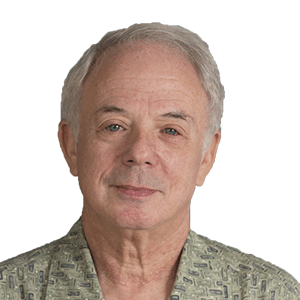 Howard Apple is a Business Development Consultant at IntegrityM and a nationally recognized expert in healthcare compliance and white collar crime.

Prior to joining IntegrityM, Mr. Apple served with the Federal Bureau of Investigation (FBI) for 27 years. At the time of his retirement, he was the Assistant Special Agent in Charge of its Dallas Division, where he ran the 5th largest FBI White Collar Program in the United States. During his distinguished career, Mr. Apple was the recipient of many awards including the Director’s Award for Excellence and the Assistant Attorney General’s Award for Initiative, based on his innovative programs to address crime on Indian Reservations.

Following his tenure with the FBI, Mr. Apple was President of SafeGuard Services, LLC (SGS), a subsidiary of EDS/HP Enterprise Services providing compliance, fraud, waste, and abuse services for the Centers for Medicare and Medicaid (CMS).

Mr. Apple has presented at fraud seminars and at the FBI Academy in Quantico, Virginia. He has worked with Congress to develop legislation, including the Federal Anti-Car Theft Act of 1992 (FACTA), the first federal carjacking law.

Mr. Apple received a Bachelor of Science in Education from Ball State University. In 2012, Mr. Apple was inducted into his high school’s Wall of Fame for lifelong achievements.